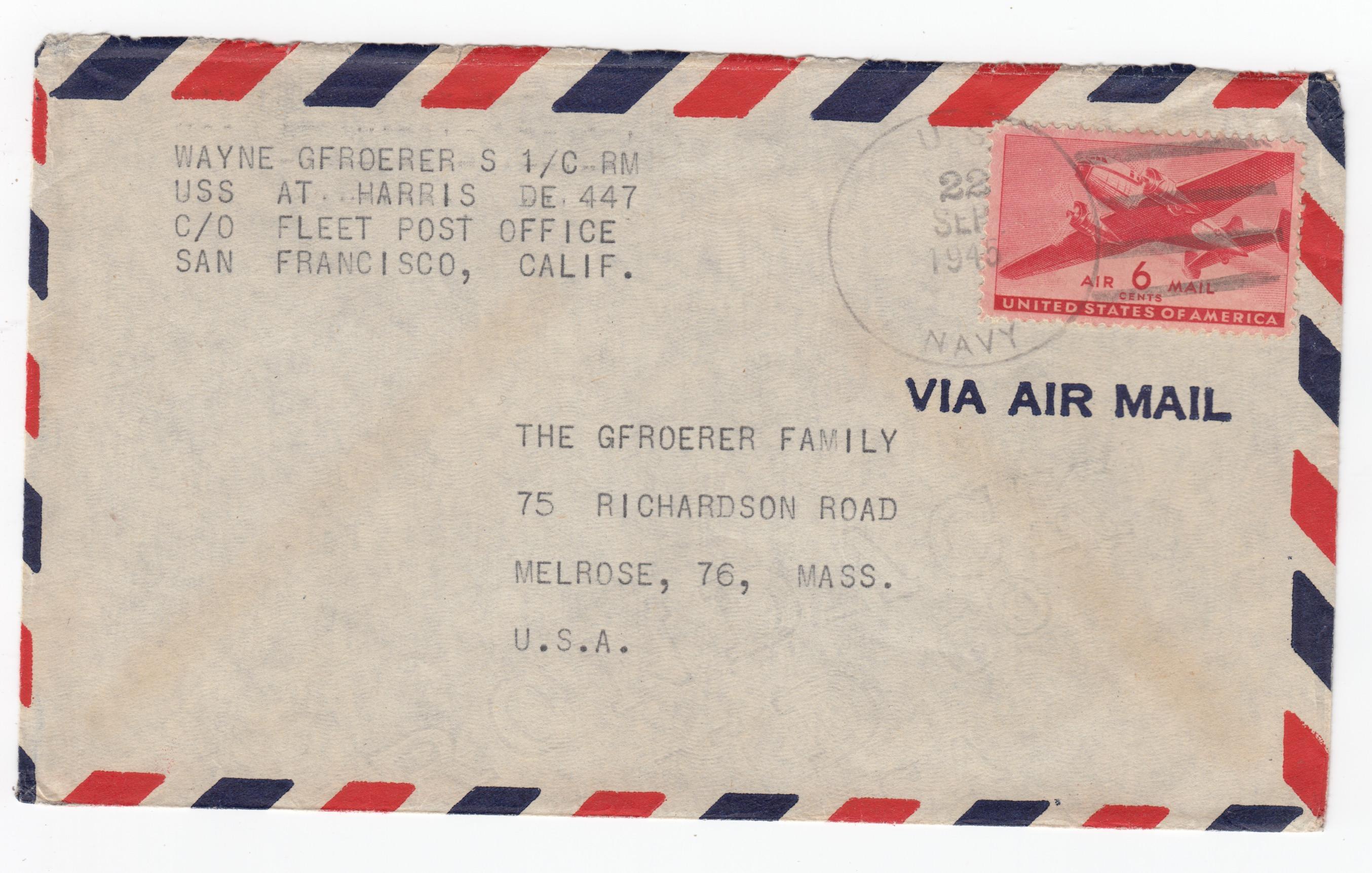 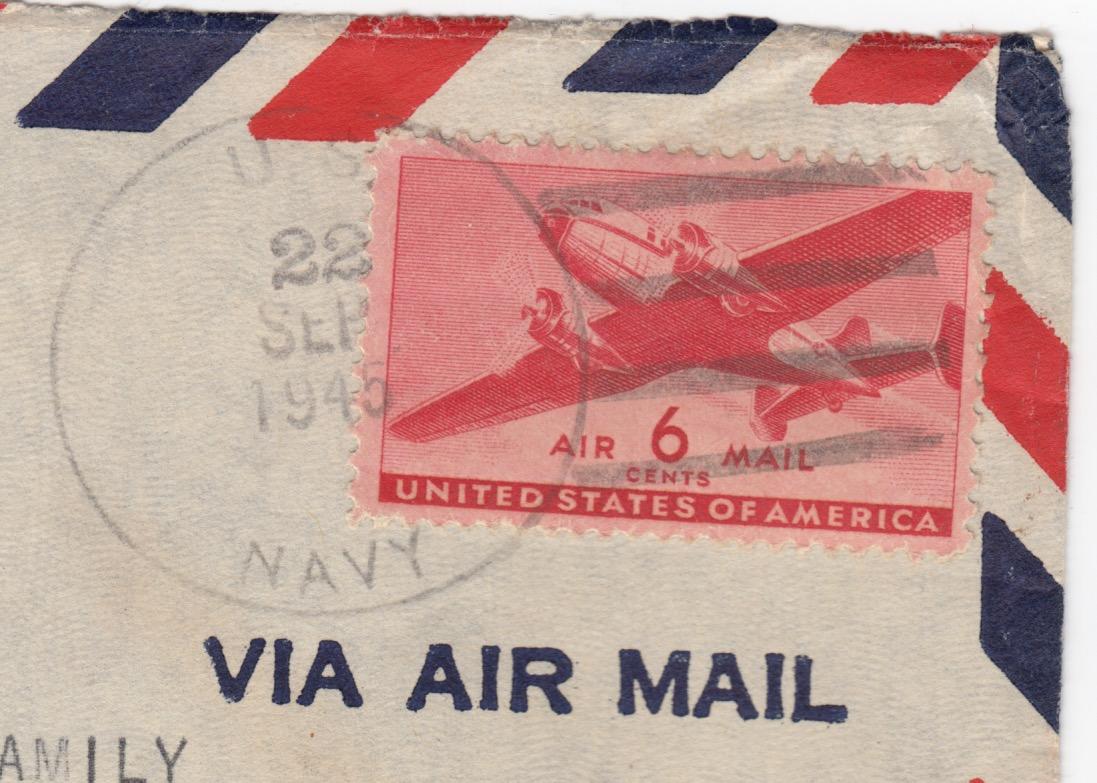 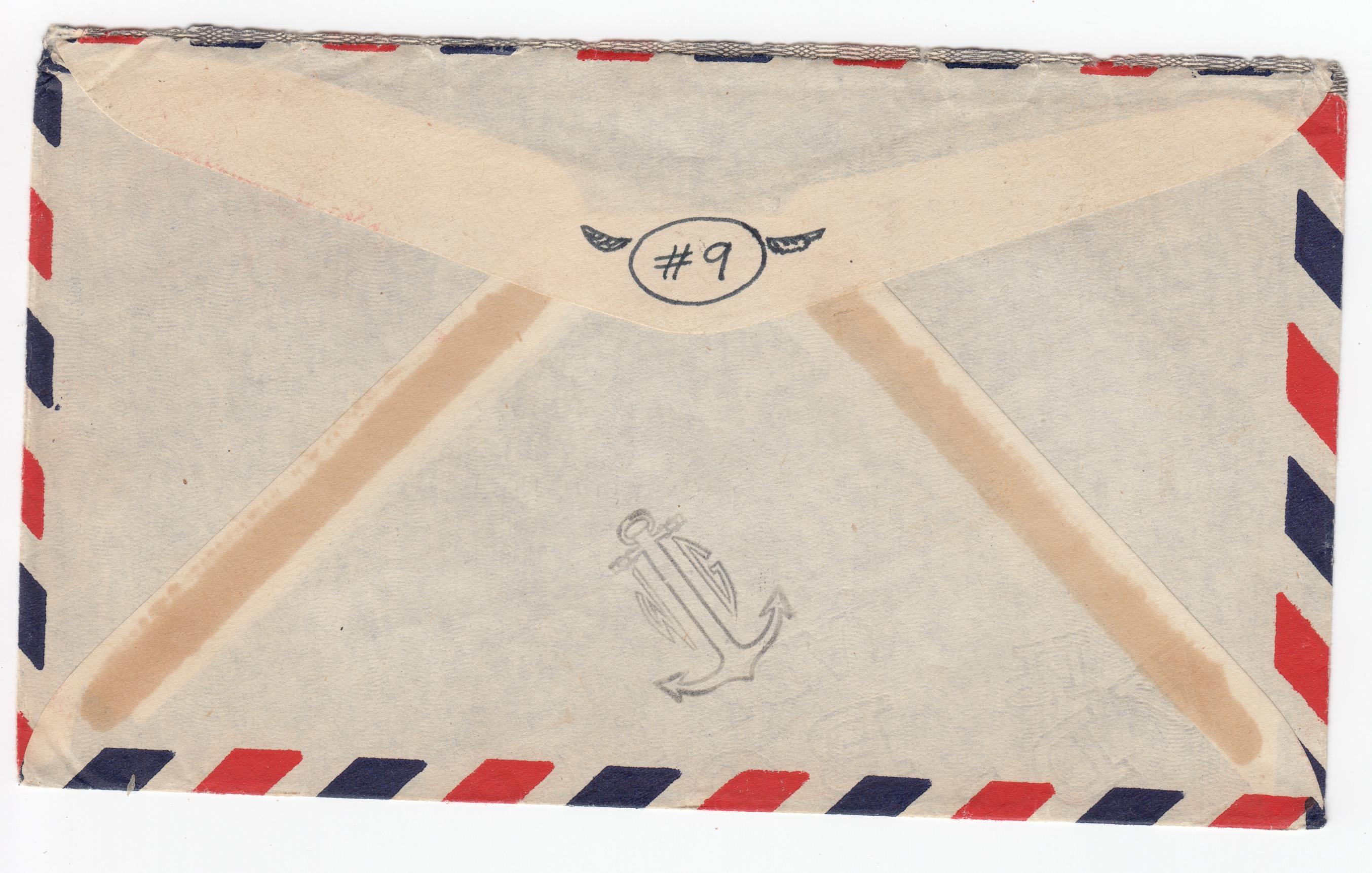 The ship was reassigned to the Philippine Sea Frontier in July and spent the war escorting ships between islands of the Philippines, protecting them from Japanese submarines.

Though she logged several attacks on suspected enemy submersibles, the destroyer escort scored no successes. Following Japan's capitulation, the warship joined the South China Force to assist in the occupation of territory still held by Japanese forces, a mission that took her to Shanghai and Hong Kong in China, Haiphong and Hongay in French Indochina, Korea, and the island of Formosa.