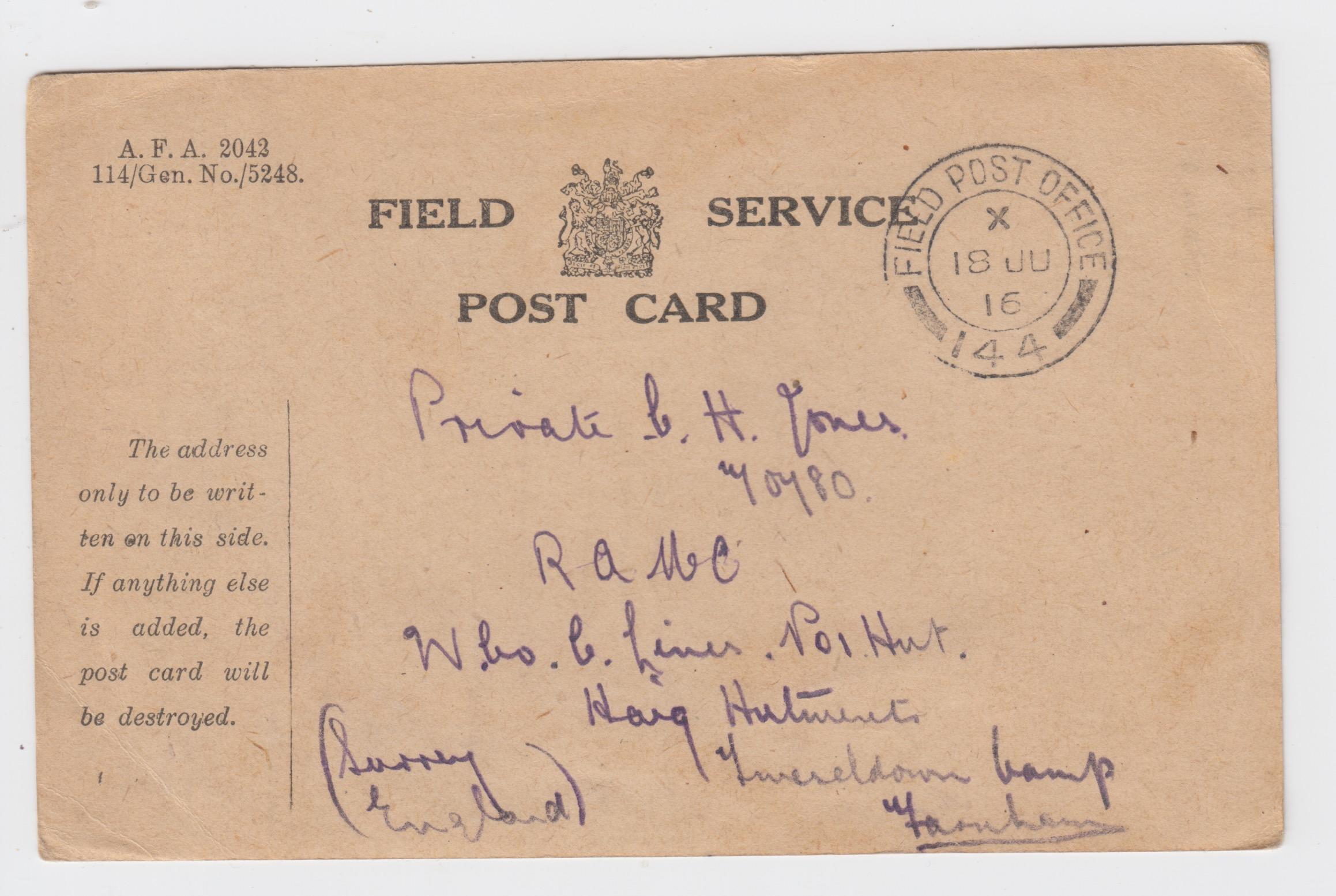 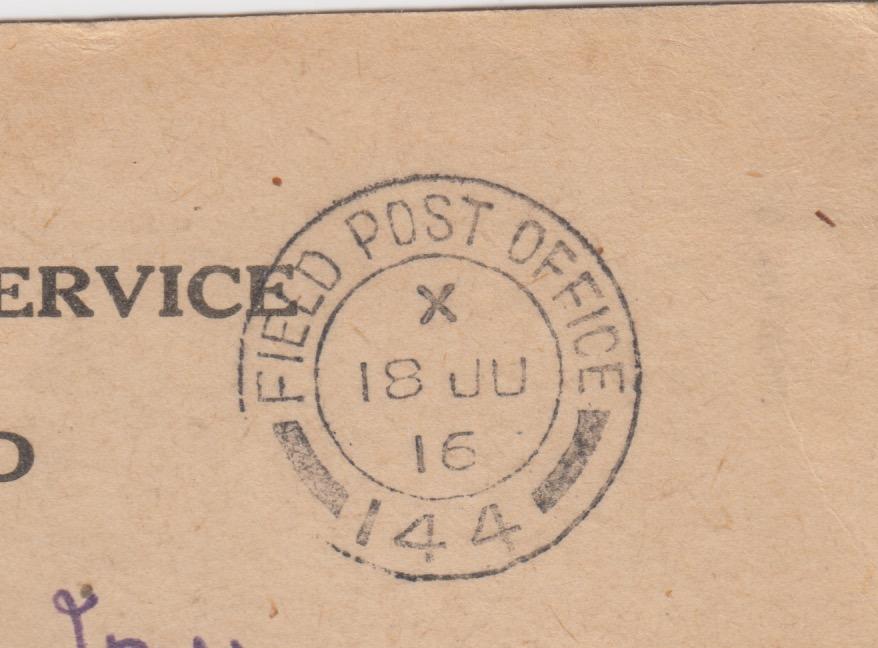 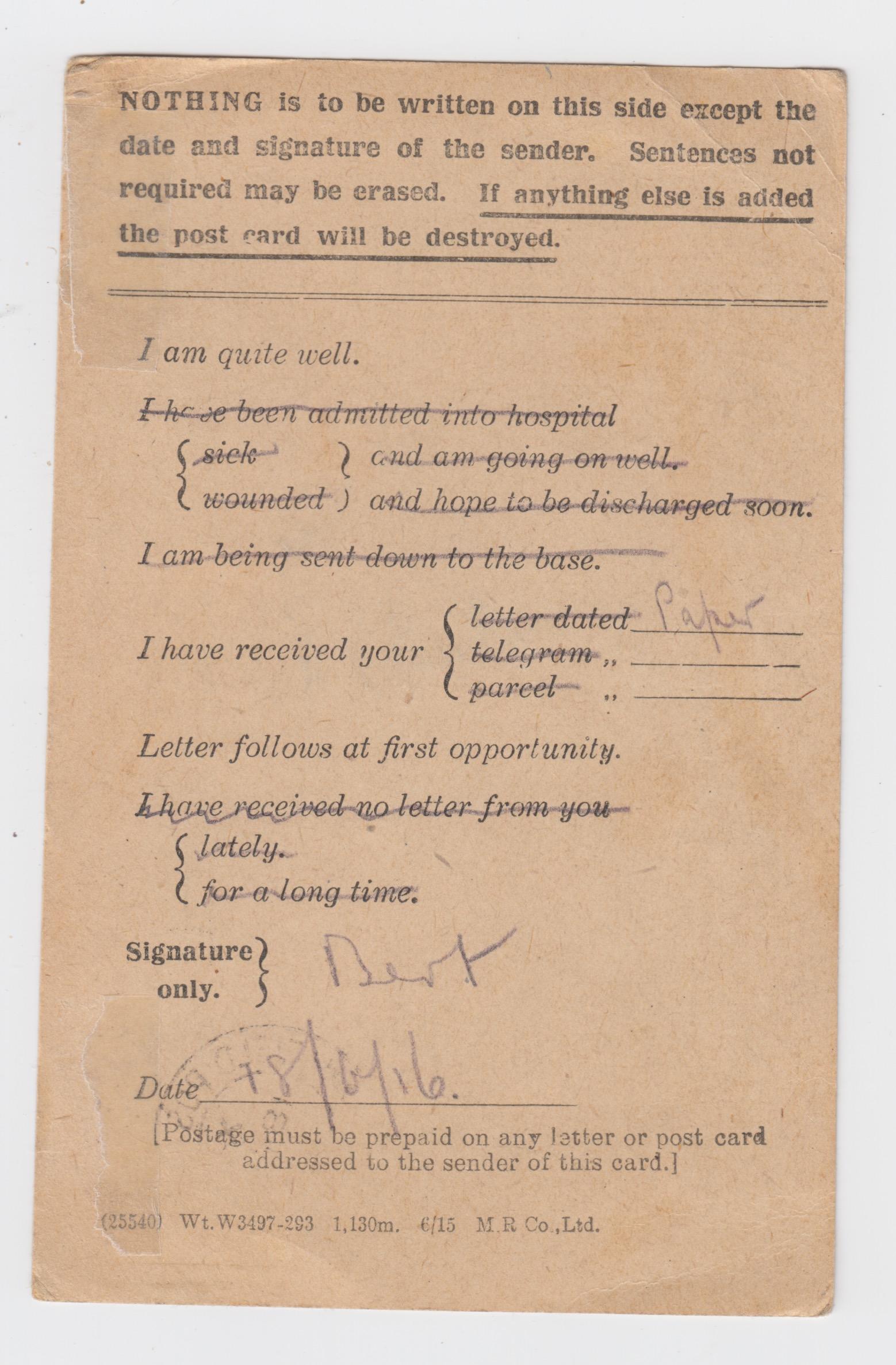 Tweseldown was built as an Army Camp in late 1914 on the orders of General Haig, to provide a base for RAMC training in a central location, the camp remained in use to late 1918. I think it then returned to its old use as a racecourse. The rows of barrack buildings were named locally as the Haig Hutments, the name given by local men engaged in building them, as part of the war effort.

Private C. H. Jones 70780 - Forces War Records suggest he was already in the RAMC on the outbreak of war. He was then returned to the UK in 1916 from the 28th General Hospital (in Salonika) on board the Hospital Ship Valdivia, with a note of 'dysentery', his 1917 records show him discharged from the army as an 'amoebic carrier', clearly he never recovered fully from the dysentery