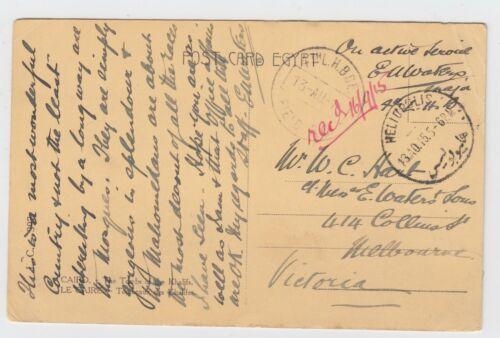 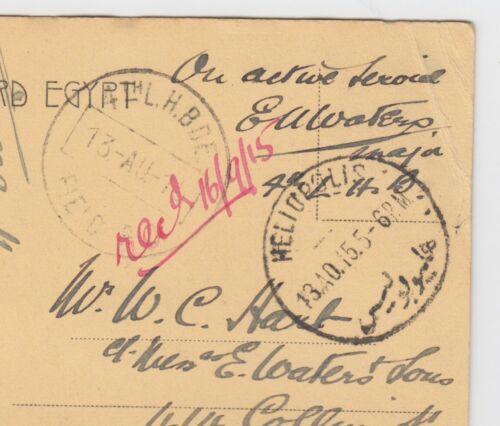 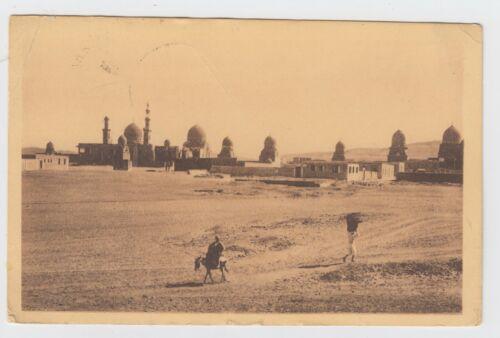 Major Edward Needham Waters embarked to the Middle East with the 4th Australian Light Horse, with his unit between May and June 1915 heading for the war in the Middle East. On arrival in Egypt the 4th Light Horse undertook further training at Heliopolis, before the regiment was broken up into other Australian regiments.